Argentina continues to face a sharp economic recession with high inflation rates, a situation made worse by the COVID-19 pandemic. In 2020, the economy shrank by 10.3%, the largest single-year contraction in the country’s history. Argentina is expected to have the weakest economic recovery among the major Latin American economies, not returning to its pre-pandemic GDP levels at least until 2023. The unemployment rate has spiked to 13% according to official data (28% when counting the 2.5 million people who left the formal job market entirely). Young people, especially young women, have been the most affected. Poverty levels hovered near 50% at the end of 2020, up from 36 percent a year ago. Among children and adolescents, poverty rates reached a record high of 63% according to UNICEF.

2020 also was a lost year in terms of access to education. The quality of public sector education in Argentina was already extremely poor before the pandemic: the 2018 Programme for International Assessment test (PISA), conducted by the OECD, showed that 15-year-old Argentines scored among the lowest in math, reading, and science (66th place among 77 participating countries). This situation has worsened with COVID, as in-person classes at all school levels were suspended on March 15, 2020 and have not resumed fully in most districts. These school closures most greatly affect vulnerable youth. For them, school is not only a place of learning but also a primary source of food support and an escape from difficult home environments. Before the pandemic, only 50% of students graduated from secondary school, and this figure is expected to worsen due to prolonged school closures. This expected spike in school dropouts will negatively impact the economic wellbeing of young people in the future, as wages and education levels are highly and positively correlated.

Fundación Nordelta operates in Las Tunas, a marginalized neighbourhood of 45,000 people located in Tigre, in the suburbs of Buenos Aires. While Las Tunas borders the wealthy gated community of Nordelta, many of its residents are undocumented and live in poverty. All the problems listed above –including a lack of access to sanitation services, precarious housing, and high rates of adolescent pregnancy– are pervasive among youth living in Las Tunas.

EMpower’s last grant to Fundación Nordelta will help 177 vulnerable youth between the ages of 15 and 24 (70% female) receive job-readiness skills training and vocational orientation support. The grant will also help strengthen Fundación Nordelta’s fundraising efforts by developing a strategy aimed at increasing the average size of individual donors’ contributions and expanding the base of individual donors, resulting in an estimated 88% increase in income from this category of donors. 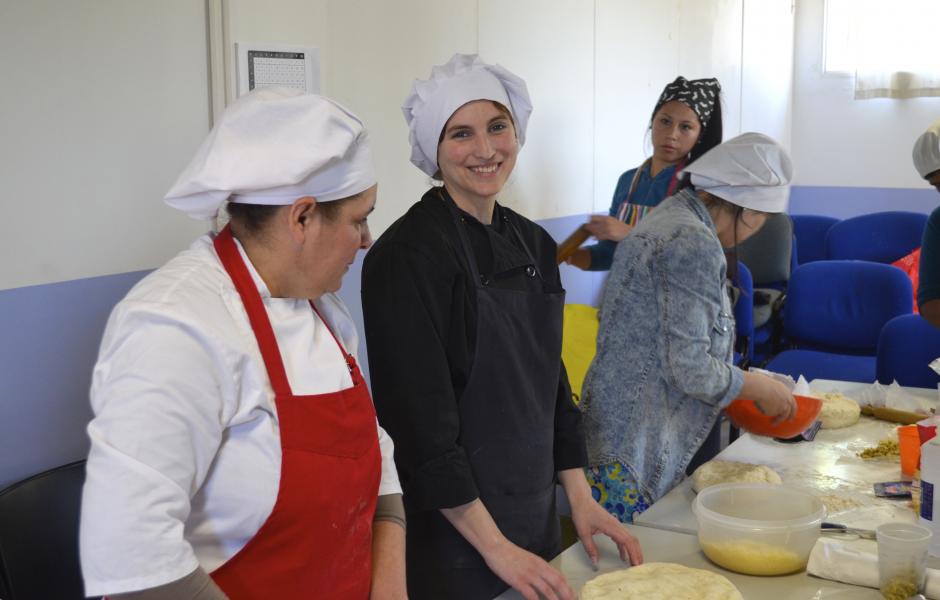 You can support our work with Fundación Nordelta and our other grantee partners.