According to a report published by the Search Institute on Defining and Measuring Social Capital for young people, published in 2020, All youth and young adults (YYAs) need and benefit from positive relationships. Peer to Peer relationships and mentorships are critical not only for broad positive development, but also because they promote educationally- and occupationally-relevant social capital by connecting YYAs to valuable resources and opportunities. Unfortunately, not all youth and young adults, particularly YYAs from low-income communities, are able to access these important relationships. This is problematic as key developmental relationships are critical to attaining higher education and full-time employment opportunities.

EMpower's 9th grant to Azad Foundation is enabling the foundation to support 330 males (15 to 20) to complete gender trainings to become active advocates of Gender Equity in their community. These advocates will be equipped with knowledge and basic skills to prevent Gender Based Violence and promote non-traditional income generation (NTIG) opportunities for women through community-based initiatives. 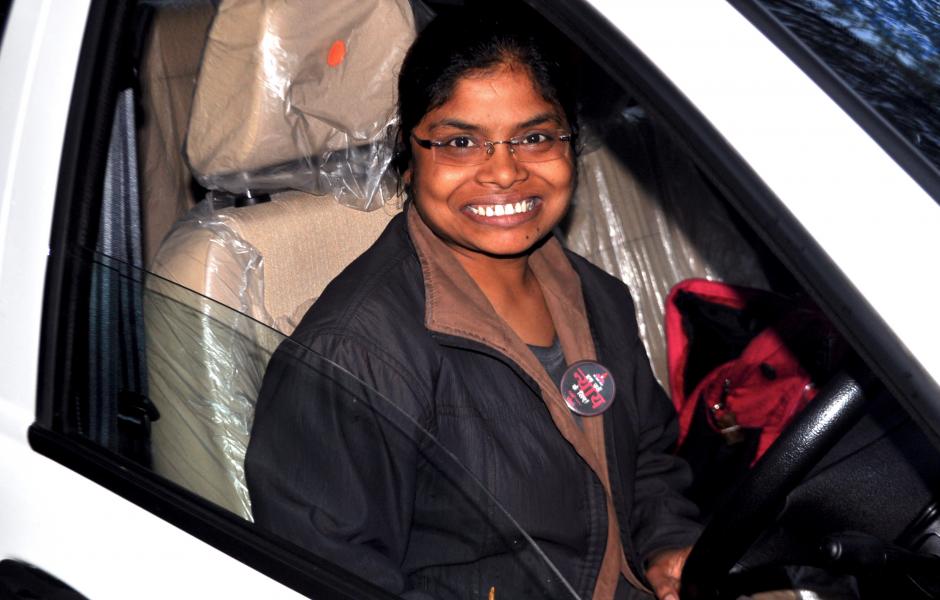