Where is Feminist Approach to Technology Society? 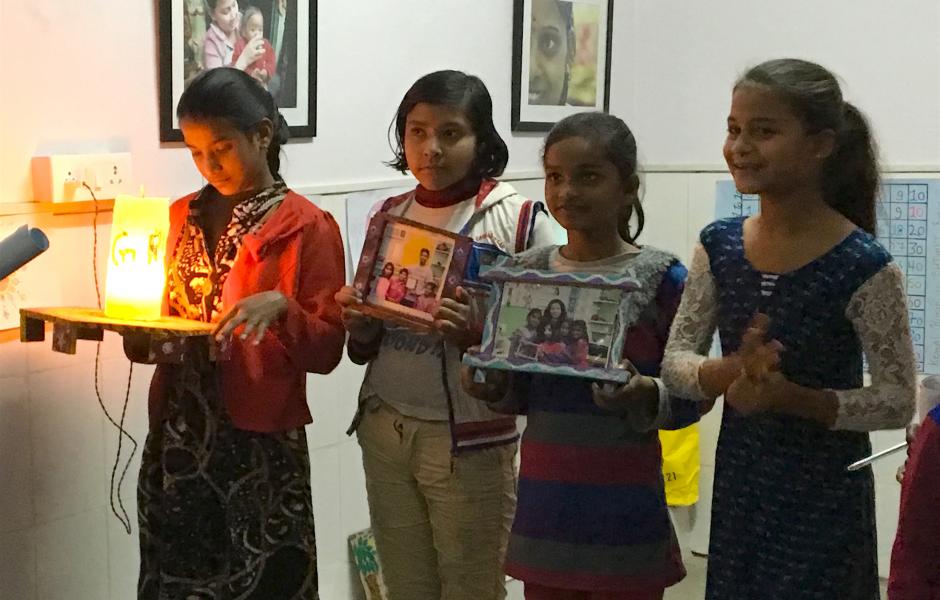