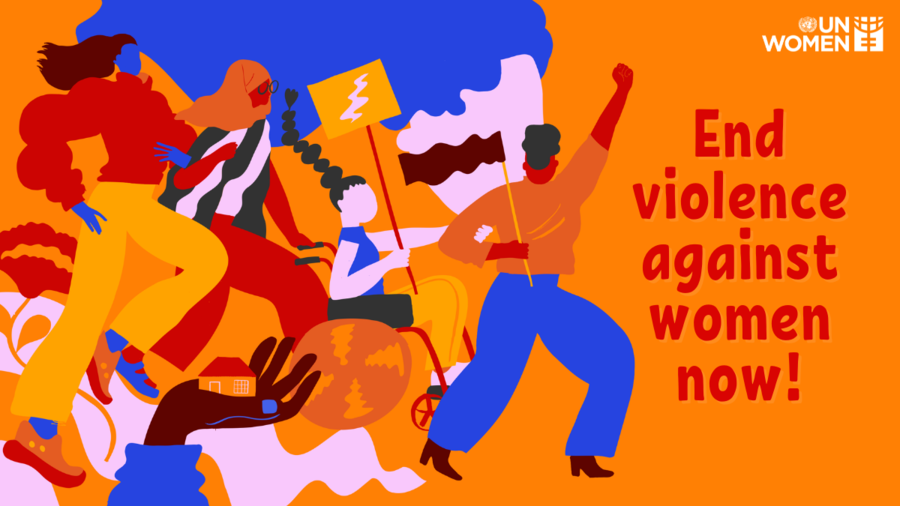 A world where gender-based violence is no longer a reality? We don’t stand a chance without the persistent efforts of our amazing grantee partners. Let’s learn about a few of them…

Through specific classes in photography, East Bali Poverty Project creates opportunities for girls and young women in Bali, Indonesia, to lead research on topics that they have identified as critical—including sexual harassment and child, early, and forced marriage (CEFM)—and to lead advocacy in their communities and with government authorities.

Pamflet in Jakarta, Indonesia, works closely with women from two correctional facilities on sexual and reproductive health rights, with training modules on gender-based violence, sexual violence, and other issues that relate in some way to the experience of the women there.

In Delhi, India, 330 adolescents are acquiring leadership skills to lead interventions to enable improved sexual and reproductive health and rights (SRHR) as part of The YP Foundation’s programme supported by EMpower. The programme focuses on reducing restrictions and improving one’s ability to deal with puberty and menstruation, and to prevent GBV.

Sozo Foundation, one of our partners in South Africa, aims to facilitate young people’s access to safe, inclusive environments (on and offline) that nurture learning for all. Gender-based violence is common in South Africa, and Sozo makes it easier for girls to talk about this and other issues that are most pertinent to their lives, through a combination of after-school tutoring, individual mentoring, and counselling.

In 2002, NORSAAC began its work as a community-based organisation raising awareness of HIV/AIDS among youth in schools. Today, it is a widely respected organisation working on sexual and reproductive rights, women’s rights, and governance and livelihoods development. By centring girls, their voices, and agency in their organisation and programmes, NORSAAC plays a leading role in helping combat GBV and other gender-related forms of discrimination.

Ninas Sin Miedo is a feminist organisation in Columbia that runs a girl-specific program in Cazucá, an under-served community on the outskirts of Bogotá, where 20% of the population are girls under the age of 14. Ninas Sin Miedo’s mission is to prevent early pregnancy and sexual violence, while also working to help girls between the ages of 10 and 15 to challenge traditional gender norms, exercise their rights, reach their potential, and become community leaders and activists for change.

Kusi Kawsay runs a private school for indigenous students between the ages of 3 and 18 in Pisac, in the Sacred Valley region of Cusco, Peru. EMpower supports Kusi Kawsay in continuing its comprehensive sexuality education curriculum which covers topics that include: understanding the physical and emotional changes related to the transition into puberty, preventing gender inequities and gender-based violence, preventing sexually transmitted infections, and strengthening self-esteem and self-confidence levels, among others.

We thank you for the work you do—it is truly the bridge that can take us closer to a #WorldFreeFromGBV.