With and For Girls Awards in London! 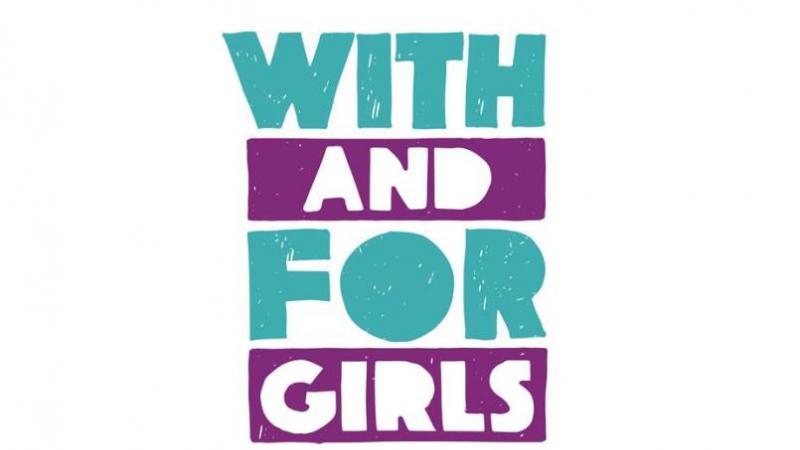 On November 2nd, EMpower attended the With and For Girls Awards in London! The With and For Girls Collective is a group of seven organisations united by a common belief that girls are agents of change. EMpower is one of the partners in the Collective with NoVo Foundation, Plan UK, Nike Foundation, Stars Foundation, Mama Cash and Global Fund for Children. The awards were created to find and fund local organisations working with and for girls. In each geographic region, a girls panel shortlisted the winners. EMpower staff and grantee partners facilitated the Asia and the Pacific Panel in Delhi, selecting 4 outstanding awardees.

After the collaborative selection process, representatives from the winning 20 organisations from 17 countries were awarded at a ceremony in London, which EMpower’s Executive Vice President Cynthia Steele attended with the UK EMpower Team. Awardees will receive between $15,000 and $50,000 in vital flexible funding and capacity building support. The inspirational winners included A Breeze of Hope Bolivia, Her Turn (Nepal), Rock Girl (SouthAfrica) and Women’s Resource Center (Armenia), which all work across a variety of thematic issues and have demonstrated clear strengths in engaging girls in governance, program design and decision-making to ensure that they are working with and for girls!

EMpower’s Mexican grantee partner Melel Xojobal were winners of the With and For Girls Awards last year so joined us in London to celebrate this year’s awardees.

Well done to all of the 2016 winners who are amplifying girls’ voices and recognizing their potential! You can find photos from the Awards here: Facebook