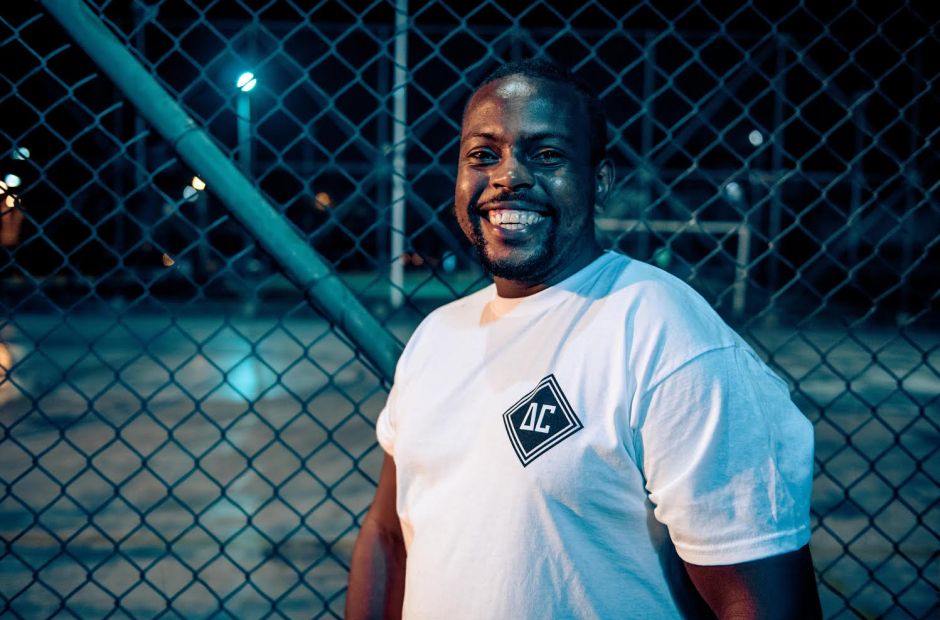 For Alan Duarte, boxing provided a way out of the violence that was everywhere in his community, the Morro do Adeus favela in Complexo do Alemão, Rio de Janeiro.

“I’ve never seen a man in my family die from natural causes,” said Alan. “They have all died from gun violence.”

Participating in a programme run by the organisation Luta Pela Paz (Fight For Peace), which combines martial arts and personal development, Alan began to
see another path. Not only did he learn to box, but he gained a sense of purpose,confidence, and leadership skills.

During Luta Pela Paz’s ten-year collaboration with EMpower, the organisation provided more than 7,000 young people like Alan—who were at risk of falling into crime and the drug trade—with social support, education, and job training and placement. When surveyed, 70% of Luta youth said they were less inclined to commit crimes, carry weapons, and join a gang. Over the years, with EMpower’s assistance, the organisation increasingly incorporated gender equity into its programmes, and it continues to play a crucial role in the community.

Alan eventually ended up working for Luta Pela Paz as a boxing coach and mentor, and the organisation became a source of inspiration and springboard for him to do more. When his older brother, Jackson, was shot and killed, it was a trigger; he was the ninth member of Alan’s family to die from gun violence. Alan was moved to start his own organisation to prove others from suffering the same fate as his brother and family. He wanted to reach others in surrounding areas, to help them find other opportunities and a different way of life.

With support from Luta Pela Paz—including several pairs of old boxing gloves—Alan was able to launch his own organisation, called Abraço Campeão (Champion Embrace). He began by training 12 young people on a small football pitch and grew the programme from there. “Boxing changed my life for the better, and it really put me on the right path. Now I teach boxing in order to change the lives of other people as well,” he said. Today, the organisation provides boxing and other martial arts classes, mentorship, education, and leadership training. And they have a separate girls-centred programme, which helps tackle gender stereotypes and inequities.

EMpower has been supporting Abraço Campeão since 2017, originally through Luta Pela Paz. From one organisation came another, and change is taking root. As Brazil faces new and severe challenges, champions like Alan ensure that even the“life is a fight.”