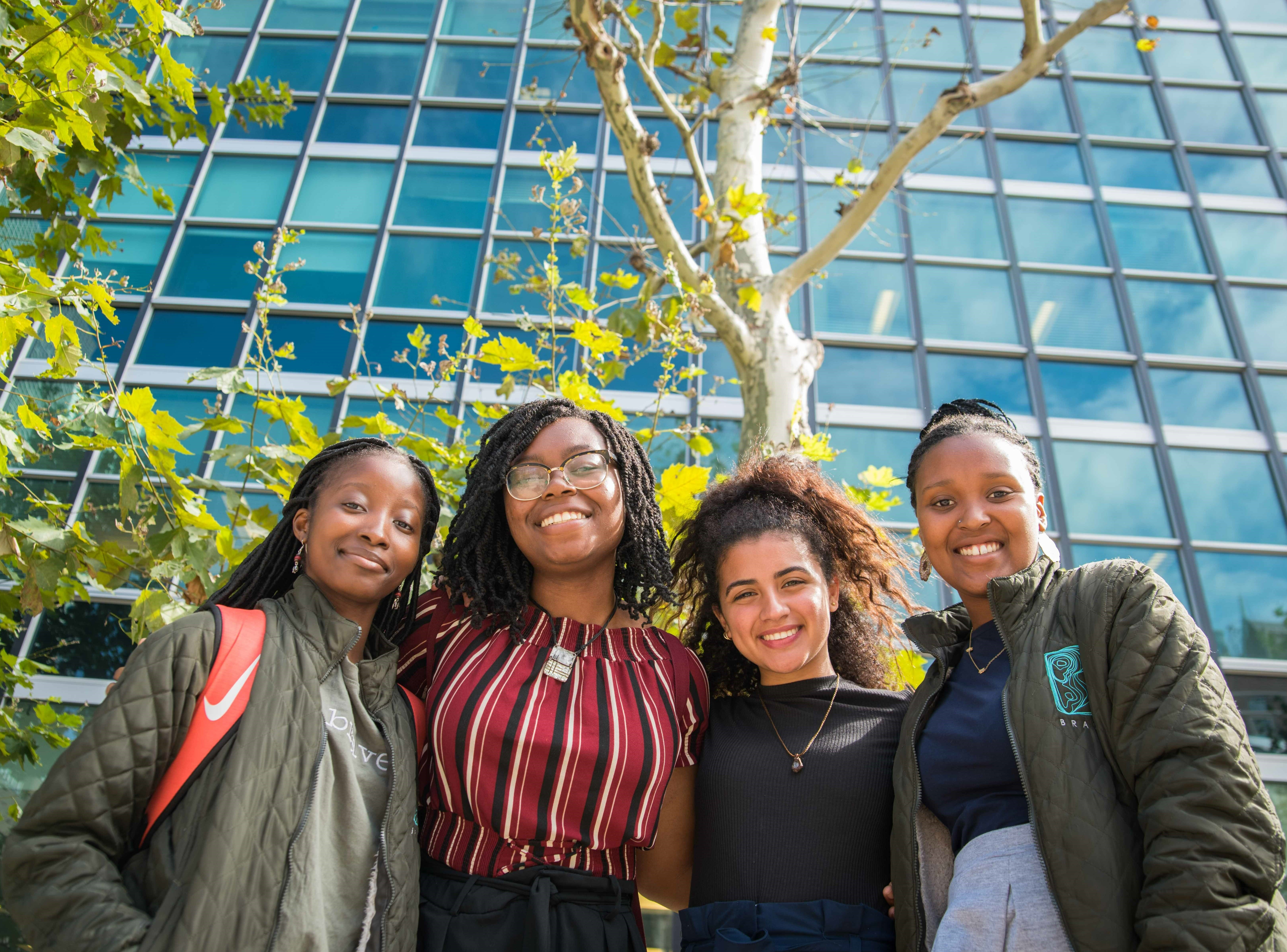 We partner with local organisations in emerging market countries, and other change-makers, to enable marginalised young people to transform their lives and communities.

Learn About What We Do

The Latest from EMpower

UK Board Approves the Biggest Grants Docket in EMpower’s History

This spring, EMpower and its UK Board approved $1,267,000 in 21 grants to grantee partners in emerging market countries. The board approved 10 grants totaling $712,000, and an additional $555,000 in 11 grants were approved internally. In total, we were able to increase our FY22 global grantmaking budget from $5.9 million to $6.3 million.

Later this year, EMpower and Dasra will release a report “Moving The Needle: Making the Case for Youth Protagonism,” which will underscore the importance of centring young people. This report will be the first of its kind in India.

From April 5–7, EMpower hosted a learning journey on mental health programmes for young people in South Africa. Forty people from 14 organisations from Cape Town and Johannesburg communities attended the convening, which built on research that we conducted earlier this year.

A Word with Eric Dannheim

Recently, Cynthia Steele, EMpower’s President and CEO, spoke with Eric Dannheim, Senior Portfolio Manager, Citadel, and member of EMpower’s US Board of Directors and former member of our UK Board. They spoke about new awareness of the importance of mental health, how and why finance professionals can give back, and more.

We are excited to announce that EMpower has earned the top 4-star rating from Charity Navigator, America’s premier independent charity evaluator! This is the 9th consecutive year EMpower has received this highest possible award.

For 20 years, we have worked alongside local organisations and young people to advance innovative programming and best practices to enable youth to live their full potential.

EMpower is committed to sharing knowledge, tools and lessons-learned that can inform and strengthen youth programs.

There are more than 1.8 billion young people in the world, and many emerging market countries currently have their largest populations of young people ever. And these numbers are only expected to grow over the next 10 years. Already experiencing significant poverty, discrimination, violence, and exclusion, young people living at the margins now face the unprecedented challenges of COVID-19. The crisis has taken an unprecedented toll on their schooling, health, safety, and livelihoods. Our support to local partners aims to create more opportunities, assets, networks, and safe spaces for young people. EMpower provides financial grants and other value-added support to local organisations in emerging market countries in three interconnected areas that are key to youth development:

Economic well-being 85 million young people are estimated to be unemployed, nearly half of all the unemployed worldwide. Read more →
Safe, healthy lives Half of all new HIV infections occur among young people between 15 and 24 years of age, with young women facing infection rates 1.6 times higher than young men. Read more →
Inclusive Learning Around 129 million girls are out of school and millions more are in school but not learning. Read more →
Find Out More About How We Empower Youth

With partnership at the heart of our work, EMpower learns from and with our partners, leveraging and sharing learnings from our 100 active grantee partners in 15 EM countries.

COVID caused a rise in poverty and unemployment in Colombia that set the country back by 10 years. Fundacion Alvaralice, in the city of Cali, serves “super marginalised” young people—especially young women—who live in communities beset by gun violence and crime, worsened as a result of the pandemic. They are often unable to find good and stable work, and face high rates of teenage pregnancy. Through its Rumbo Joven programme, Fundacion Alvarice improves their employability prospects, providing life and other skills training, psychosocial support, and job placement services. An overwhelming 60—70% of young people who leave the programme get a formal job after.

Our Global Reach
Stories of Change

Learning Communities On the Move

The Learning Communities On the Move model, developed through an EMpower and CARE partnership, lays out a roadmap for organisations and programmes to shift harmful social and gender norms by centring girls' expertise and dynamic contributions. We believe girls should have access to the decision-making spaces that affect their lives and rights and can lead the way in creating sustainable change and lasting impact in communities.