Young women in Bogotá face disproportionately higher risks than young men. In a recent survey of over 9,000 women ages 15-49, 37% reported having been abused by their spouse or partner. Only 42% reported the abuse to authorities. Additionally, young women ages 14-26 face unemployment rates of 31% vs. 17% for young men.

Founded in 1996 by a group of Colombian youth, La Familia Ayara draws on hip hop culture’s potential to promote positive youth development by engaging young people in a language that is relevant to their daily lives, as well as provide a social support network, a means of self-expression, a sense of global belonging, a heightened social consciousness, and an opportunity to be surrounded by positive role models. La Familia Ayara’s workshops and public programs use hip hop as a tool for personal development, goal setting, income generation, and community education, directly engaging young people in efforts to build a culture of non-violence and solidarity while breaking down discriminatory attitudes and practices in Colombian society. 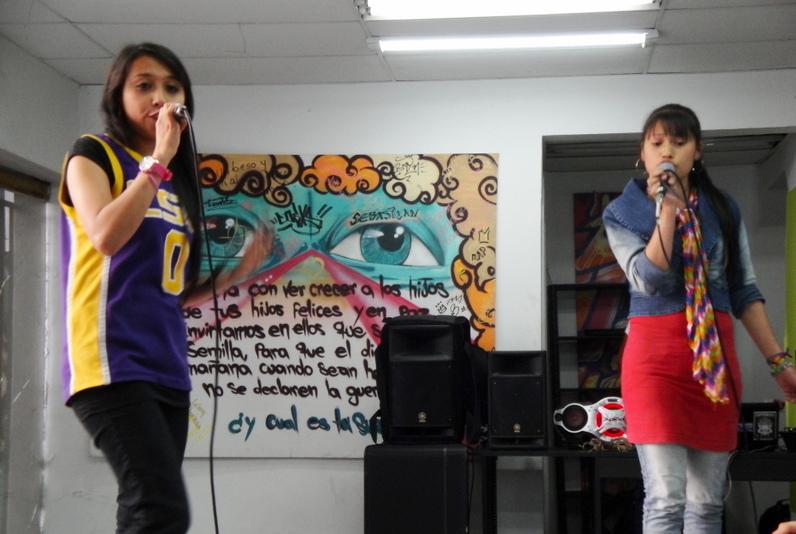